Uppalapu Srinivas (28 February 1969 – 19 September 2014) was a virtuoso Indian mandolin maestro and composer belonging to the classical Carnatic musical tradition. Srinivas was one of the most globally beloved South Indian musicians and is regarded as the Mozart of classical Indian music.” Over his career, he toured across the world, and collaborated with John McLaughlin, Michael Nyman and Michael Brooks. At a very young age he was internationally viewed as the successor to Pandit Ravi Shankar.

He was awarded the Padmashri in 1998d and Sangeet Natak Akademi award in 2009.

Srinivas was born 28 February 1969, in Palakollu in Andhra Pradesh. At the age of five, he picked up his father U. Satyanarayana’s mandolin, after he heard it being played at a concert he attended with his father. Upon realizing the talent of his son, his father, who had studied classical music, bought him a new mandolin, and started teaching him. Guitarist Vasu Rao, introduced seven-year-old Srinivas to western music in 1976. Soon, Satyanarayana’s guru Rudraraju Subbaraju, (disciple of Chembai Vaidyanatha Bhagavathar) who had also taught Srinivas’ father and Vasu Rao, recognized the astounding potential in the child Srinivas and started teaching him. Since Rudraraju Subbaraju did not know how to play the mandolin, he would just sing pieces from the Carnatic classical repertoire, and U. Srinivas, all of six, would play them on the mandolin, thus developing a phenomenal style of playing entirely his own, and astonishingly, on an instrument that had never been played in the rigorous and difficult Carnatic style before. Soon, the family moved to Chennai, the mecca of Carnatic music, where most Carnatic musicians live. When Srinivas gave his first performance it led to him being compared to the world’s greatest prodigies: “Some of you have heard or read about exceptionally gifted children, our own Mandolin Srinivas, Sir Yehudi Menuhin, Beethoven, Sir Isaac Newton, Picasso, Madam Curie, the list is endless.”

He made his debut public Carnatic concert performance in 1978 during the Thyagaraja Aradhana festival at Gudivada in Andhra Pradesh. Thereafter, at age eleven, in 1981, he gave his first public concert in Chennai at the Indian Fine Arts Society during the December Music Season, and never looked back. The skeptics were convinced and soon mesmerized, connoisseurs fell in love with him, and patrons of the arts could not have enough of him. At age eleven, a star was born, who was both revered and adored. He started off playing the acoustic mandolin, but he later switched to the electric mandolin as he felt it allowed the playing of lengthy, sustained notes – the quintessential component in classical Indian music – in addition to making them clearly audible. George Harrison’s favorite piece of Indian music was Mandolin Ecstasy. “It was, like, my dad’s favourite album of all time,” says (Dhani) Harrison. “U Srinivas is 27 now and still making music. He plays an electric five-string mandolin, he’s fantastic….”

Srinivas married U. Sree, daughter of a vigilance officer from Andhra Pradesh, and veena player, in 1994. The couple had a son, Sai Krishna (also known as Nani Krish), and were divorced in 2012. After their divorce U. Sree received custody of their son.

A non-smoker and vegetarian all his life, Srinivas had undergone a liver transplant on 11 September 2014 and was recovering when complications arose on the evening of 18 September. He died at 9.30AM on 19 September 2014, due to liver failure He is survived by his parents, sisters, brother Mandolin U. Rajesh, his former wife and a son.

You can check out more in Wikipedia from where the article has been copied. 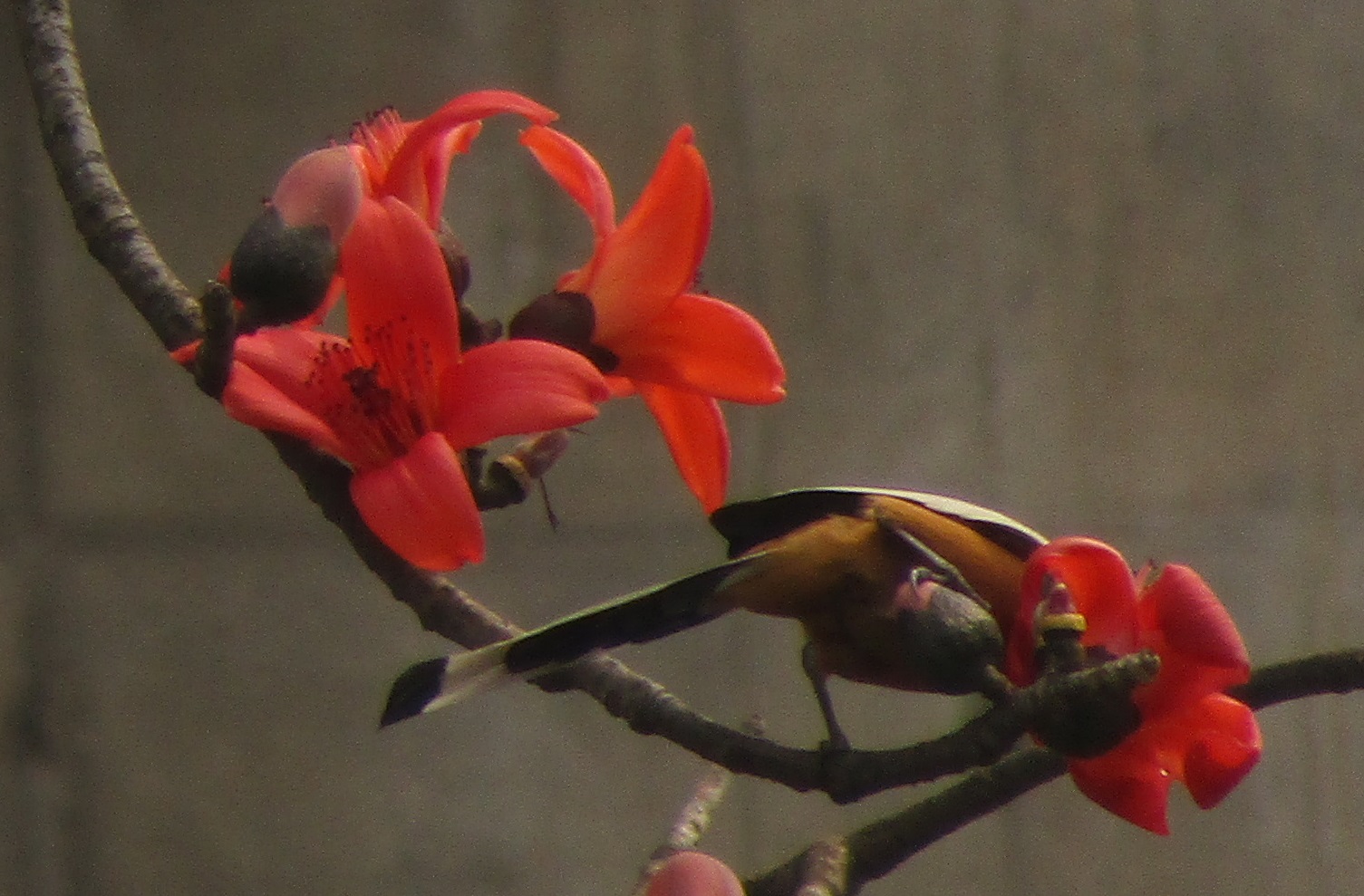