I recognized it instantly, the face unforgettable. It was once my friend, now made monstrous yet with unmistakable resemblance to the human being it once was. Tentacular limbs sprouted from its neck and torso, and its mouth gaped open and shut as though a fish passing water through its gills.

But friend though it once was, it seemed not to recognize me, and its dull eyes bulged outward, clearly resembling more those of a goat than anything human.

Then those eyes suddenly fixated on me, and suddenly its mouth stopped gaping as its lips moved. It seemed to know once again who I was, in a horrid instance of clarity, as it tried to form words, mouthing something . . .

And then it spoke my name as it pulled itself toward me along the basalt floor, as a tear formed from one of its eyes while the mouth opened its many jaws to feed. 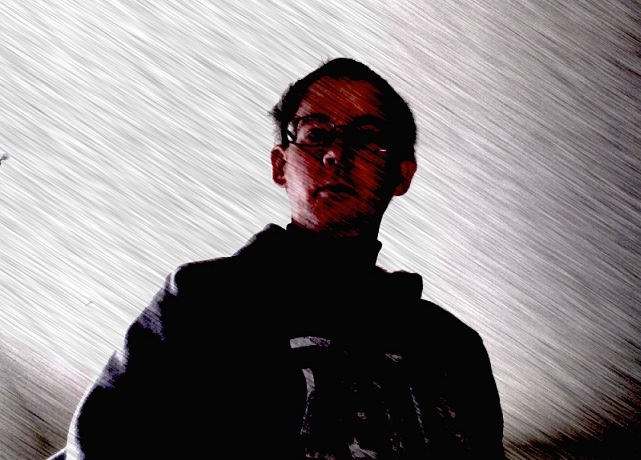 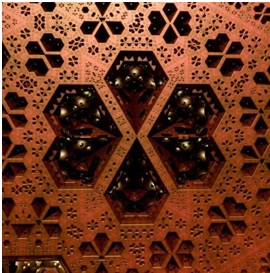 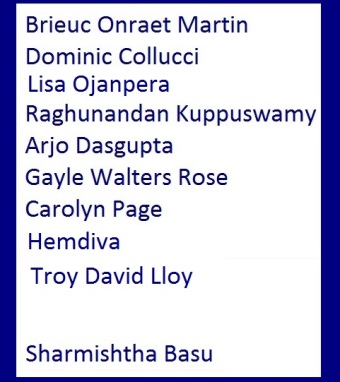 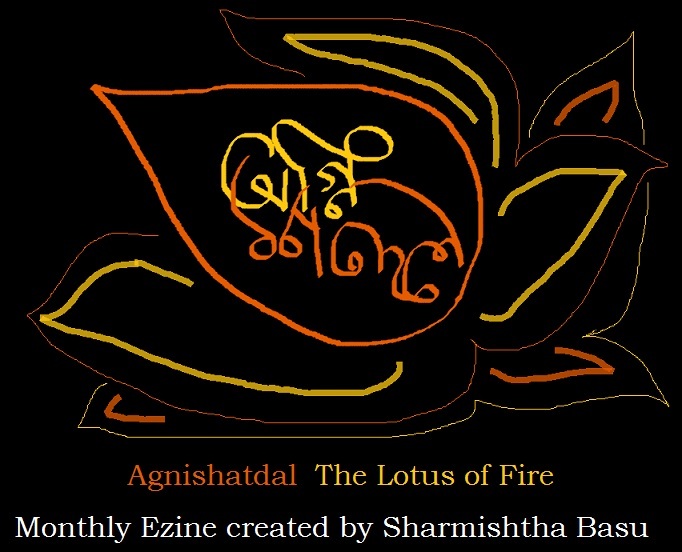 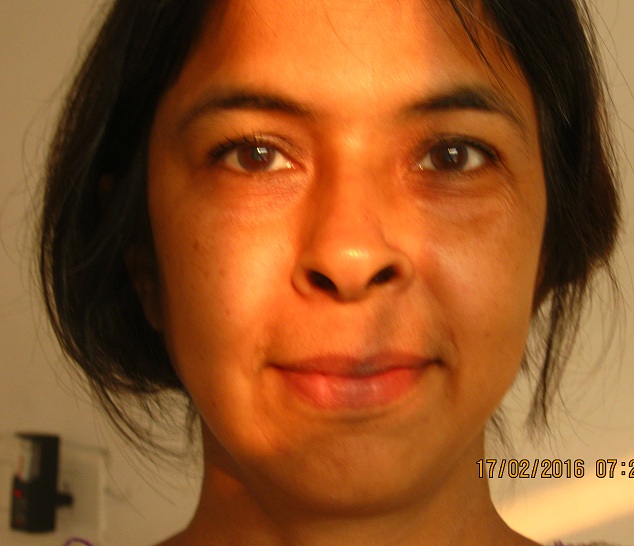 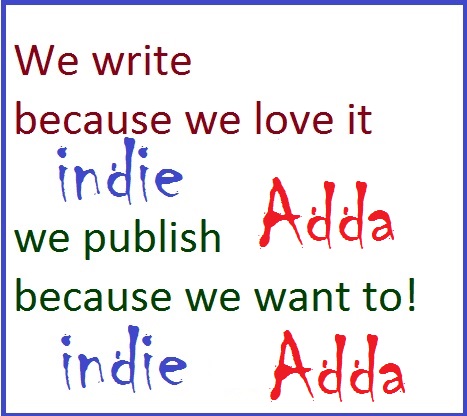